This is where we post our musings on things that have caught our attention and what we've been up to of late.

Capture One 20 with knobs on

I've been using Capture One for over a year. Converting my LightRoom catalogues with no issues. Having used the original Loupedeck with LR I looked around for a cost effective alternative to use with C1. Online research suggested the X-Touch Mini MIDI controller from behringer, along with BOME's MIDI Translator Pro software. These were recently purchased and starting with translator files and keyboard mappings kindly provided by others on the web I tweaked both, better to match my work flow. I'm very pleased with the results and would definitely endorse this tool for initial image selection and basic editing.

As a native of Norfolk, trustee, and photographer in residence of the charity Into Opera (Registered Charity No. 1183225), I can't recommend strongly enough that you pop over to Norfolk this coming August to attend the inaugural Opera Festival at The Octagon Barn. View all the goodness here.

Meanwhile here's a photo of  the fabulous Yvonne Howard & Katie Bird performing Evening Prayer from the opera Hansel and Gretel at ‘Opera Unwrapped’ back in December 2018,  a new concert series  launched by Into Opera in Norfolk. 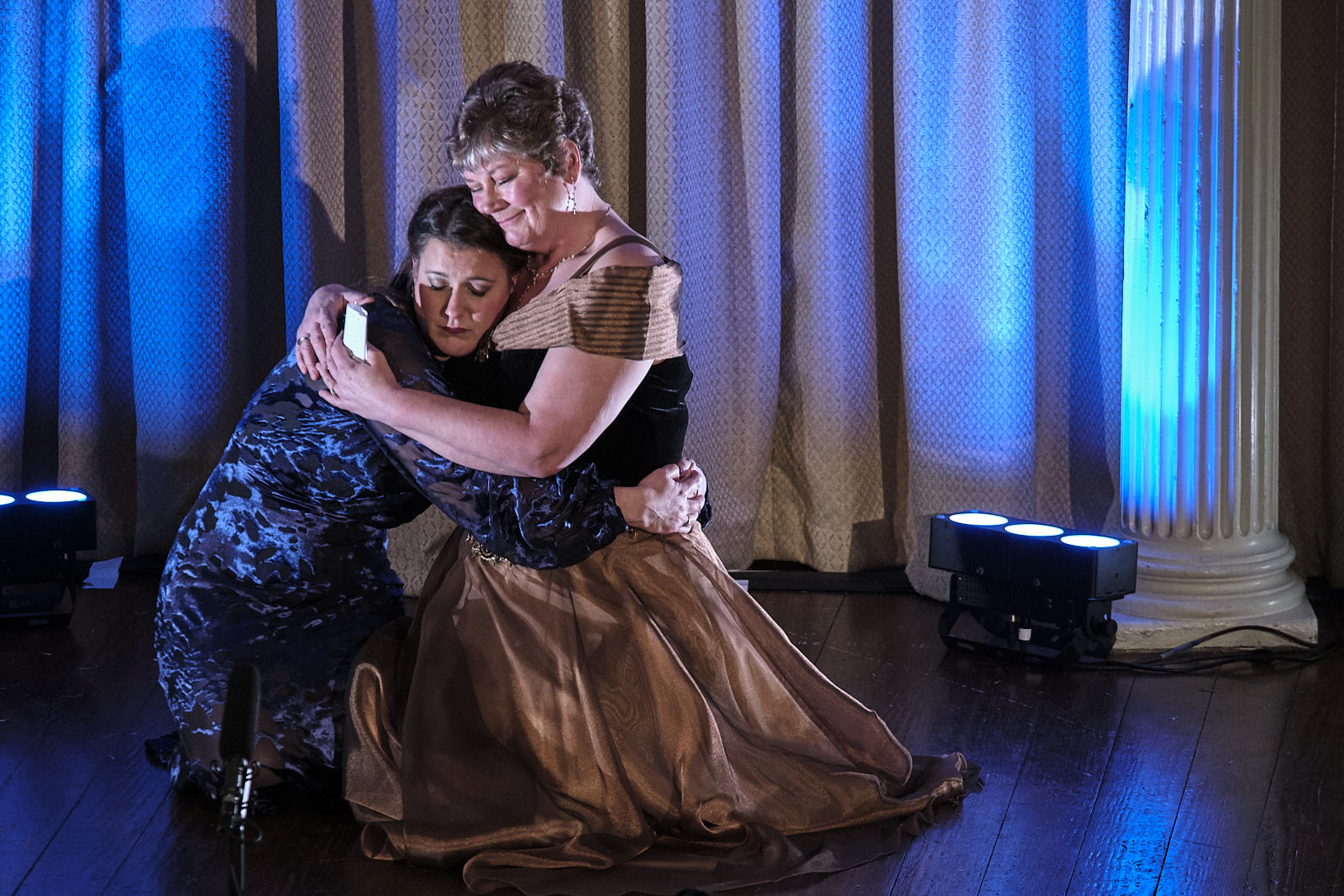 A number of people have asked about the origins of our company name - ashmorevisuals (as we always have to say: one word, all lowercase). In the mid 2000s my colleagues and I were casting around for a name for our fledgling photography business when I came across a news article of a suicide bombing at a theatre in Doha, Qatar. The article named the single victim of the attack as Jon Adams, who had been directing a production of Twelfth Night.

Jon was my English teacher at school, in the 1970s. His production of Arden of Faversham had been my very first photographic commission. I went on to photograph a few more productions for Jon in subsequent years and he was instrumental in developing my love of theatre. Jon was from Sixpenny Handley in Dorset, with connections to the nearby village of Ashmore. This featured in the opera The Master of Ashmore for which Jon wrote the libretto, to go with the score from Leslie Olive, to commemorate the school centenary.

In memory of Jon, ashmorevisuals was born. 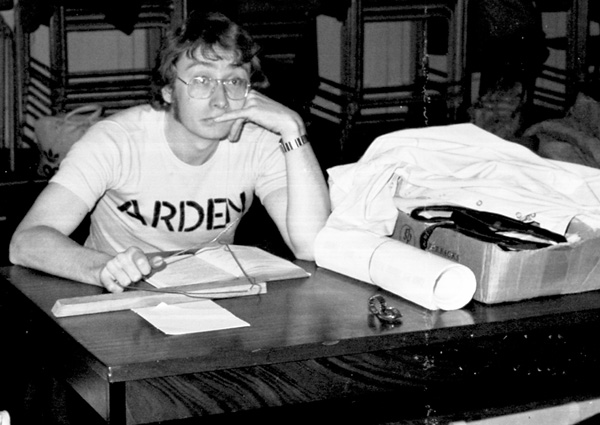 The renaissance of film camera photography and processing continues to gain momentum. It was great to see the recent Guardian newspaper article dedicated to it. I say bring it on, schooled as I was in 35mm and 6X6cm film processing back in the 1970s.

Having developed thousands of films in my time, often dozens in a single day, I'm delighted that a new generation are discovering the pleasure of taking, processing and printing photographs for themselves without a single bit being twiddled.

ashmorevisuals are pleased to be able to offer training and advice for wood-be film snappers and developers. Contact us to find out how we can help you get started with camera gear, darkroom setup and processing techniques.

By continuing to browse or by clicking Accept Cookies, you agree to the storing of cookies on your device necessary to provide you with the services available through our website.